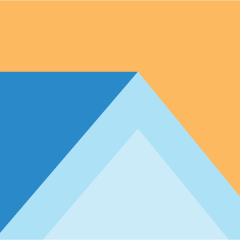 A HomeLight concierge will reach out on Francisco Patino's behalf within 3 mins during business hours.

Is Francisco the right agent for you?

Tell us about your experience with Francisco Patino

Is Francisco the right agent for you?

Buy
Sell
Are you Francisco?
Claim Your Profile

Agents Selling Homes Where Francisco Does