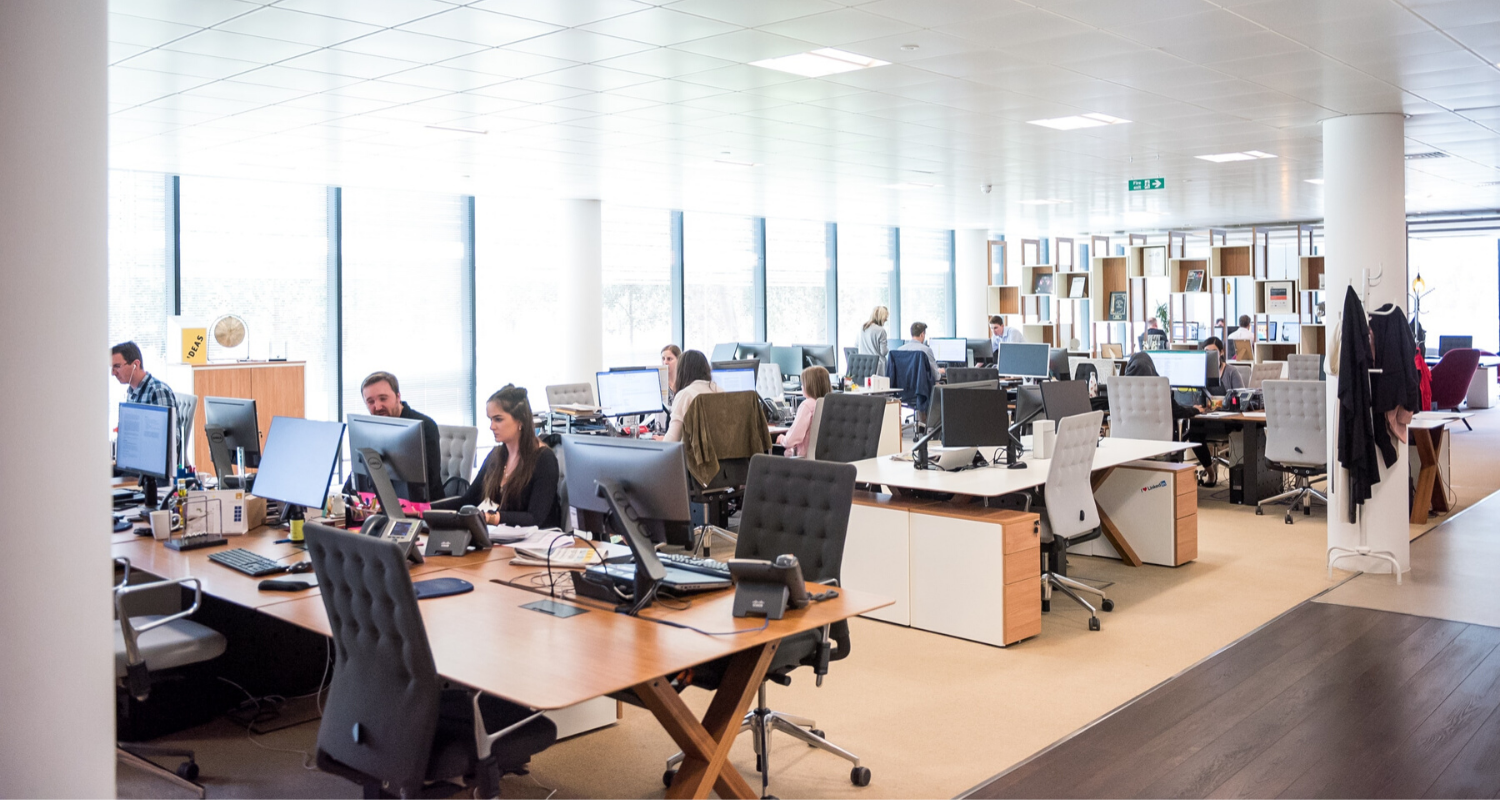 Whether you’ve just decided to start your own real estate team or you’ve been leading a team for years, you’ll inevitably face this challenge: How do I keep my best agents?  There may be strength in numbers, but it’s not unusual for agents to gain experience and exposure as part of a reputable team before choosing to head out on their own.

“It’s hard to keep agents because when they get successful, they think, ‘Oh, I can do it on my own,’” says Denie Dulin, head of The Dulin Group and a top agent in Baltimore. Dulin formed her team seven years ago. She has seven agents on the team today, and the longest-tenured agents have been with her since the beginning.

Rather than fretting over the potential lost time and resources from a departing team member, consider instead how to retain your best real estate agents. What does it actually take to build and maintain a strong, happy, productive team?

To learn their best tips for agent retention, we spoke to Dulin and Mario Greco, head of The MG Group in Chicago, which recently won the Agents’ Choice Best Real Estate Team award from Chicago Agent magazine. Greco has a team of 15 agents who are currently averaging eight years with the team, and the longest of whom has been with him for 14 years.

Money talks, but it won’t say everything

As a team leader, you’re in a unique position to balance value and paycheck to keep your crew satisfied.

Dulin runs her team with a graduated commission plan, and agents earn more over time as they need less of her support.

“The way I look at it, my time is free to [my agents],” says Dulin, “and the assistant’s time is free to them. The more they use me — as far as calling me on weekends, as far as making mistakes in contracts or needing to know how to write the correct contract for the right property — the less of a split they’re on.”

Dulin feels that this strategy facilitates a natural progression for newer agents to grow into a higher commission split.

“The ideal situation is that over six months to a year, they learn a lot. They learn about negotiating, they learn about contracts, and even though the assistant will do the contracts, I want everyone proficient in contract writing. And once we get there, once they’re using less of me, I’m happy to bump up their split because that frees up my time to do my business,” Dulin explains.

How you choose to navigate commission splits for your agents may be further influenced by your procedure for referrals. While it’s not uncommon for team members to work their own leads independently, some team leaders will hand out referrals on a case-by-case basis. The question, then, is what happens to the split on subsequent business?

“I let my agents keep any resulting business that comes from business I give them,” Greco says. “There’s no tail on the referrals that I give out.”

Let’s break this down:

“Allowing my agents to keep all business off any leads they bring in, and to convert any resulting business they get off of business I initially give them, keeps my best agents from looking for greener pastures,” says Greco.

Aside from his favorable lead referral policy, Greco says his team’s splits are no lower than 70/30 and go up as high as 95/5.

“I’m kind of an idiot for giving [an agent] something as good as a 95% split, but at the same time, I know that if I refer him to someone, I will never have to hear anything about it again. I will take the little bit of money that it comes with. I’ll take the production, it’s added to my numbers. I will take the reputational increase that comes with having him associated with me and move on,” Greco explains.

Key takeaway: Be flexible with your approach to commissions. This is an opportunity for long-term investment in your best agents.

When forming her real estate team, Dulin decided she wasn’t signing herself up for a standard-issue managerial role. While some team leaders see their role as supporting agents by providing leads, Dulin sees it differently. “I am not a referral leader,” she says, preferring to keep her own leads because she loves working with clients. “I’m an accountability leader, I’m a motivational leader, I’m a structure leader.”

Dulin provides comprehensive resources to her team with the help of a full-time administrative and marketing support specialist.

“I pay for her salary and she doesn’t cost my agents anything, but she supports them with whatever they need,” Dulin explains. “She is incredible with marketing, she’s a great graphic designer, she does social media, she’ll write the contracts, pull tax records, spreadsheets — she’ll do anything.”

Also an advocate for giving his agents the tools they need to ensure that clients are the priority, Greco supports his team with an in-house staff of seven.

“Having a large and talented office support staff and system in place allows the top-producing agents on my team to feel like they don’t need to reinvent the wheel,” he explains.

Aside from taking the stress of paperwork and creative tasks off their plate, providing a sales team with structured support helps to boost morale and foster a sense of togetherness.

“I supply the office infrastructure to help [the agents] keep and do more business, and in addition, there’s a real collegial sort of ‘all for one, one for all’ feeling,” Greco says, explaining that as his top-producing agents are feeling supported, newer agents can see that there’s room to grow at their own pace, with no cap or barriers to that success.

Key takeaway: Deliver value to your agents by providing access to reliable, high-quality support behind the scenes.

It’s all about a win-win culture

Between the administrative resources and adaptable earning potential, Dulin and Greco both foster a culture that offers genuine team spirit. Each agent understands and appreciates his or her place within the team, which keeps everyone happy to work together and, most importantly, stay together.

After you’ve invested your time and money into building a successful real estate team, wanting to keep your best agents is a no-brainer. While generous commission splits can help in retaining your talented agents, they aren’t your only solution. As a team leader, you must ensure that your support systems and brand reputation far exceed what an individual agent would be able to recreate on their own.

In Greco’s wise words: “I know that if I empower people to do more, I’m going to get the benefit of that, too.”

“Keeping your best agents is easy,” adds Dulin, “just give them something of value everyday so they keep coming back for more!”