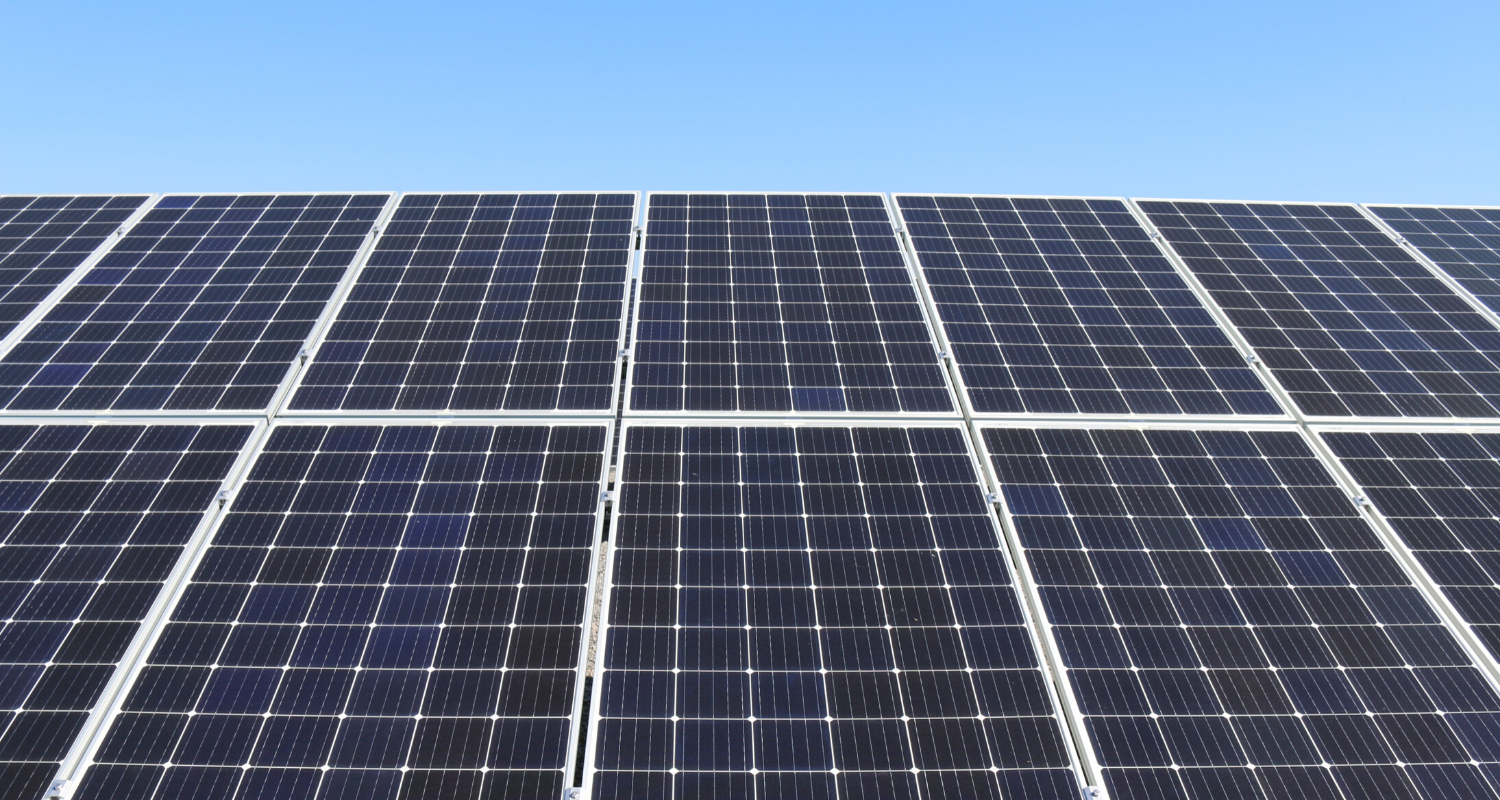 As a homeowner, you’ve probably got a list a mile long of improvements you want to make to your house. If your electric bill is high — or if you just want to do something positive for the environment — you may have considered adding solar panels to that list.

There are lots of benefits to solar energy, and it’s a nice thought to produce your own power without relying on the grid. Like any home improvement project, though, it’s important to think long-term before making a large financial investment in your home.

So, let’s cut to the chase. Do solar panels increase your property value?

The Office of Energy Efficiency and Renewable Energy says that a solar energy system will likely increase your home’s value, and that buyers across the country have been willing to pay a premium of approximately $15,000 for a home with an average-sized solar array.

But Michael Miller, an experienced agent, says that in his experience working with buyers in Sacramento County, California, the reality is a little murkier. “It’s a mixed bag,” he says. “Some people value solar, but it is on a case-by-case basis.”

The reason, says Miller, is because in many cases, homeowners don’t actually own the solar systems installed in their homes. “A seller may own the solar outright,” he explains, “but in other cases, they may be involved in a lease where a third party owns the equipment. In other scenarios, the seller may have purchased the equipment with a loan.” This would create a lien on the house.

Miller says that in the latter two scenarios, he has seen buyers shy away from homes with solar because “they didn’t want to enter into that kind of arrangement.”

At the end of the day, says Miller, “Not everyone sees solar as valuable, but some see it as hugely valuable.”

Let’s dive a little deeper into solar panel options, to see where that value may lie.

Types of solar panels and systems

There are two types of solar panels on the market today.

The other type of panel you can choose is a thin-film solar panel. These thin-film panels are commonly found on products like solar shingles or solar tiles. They’re less expensive to produce, but also less efficient (about 11% to 13% efficient), which will impact how much electricity your panels can generate.

When you install a solar system on your house, you’ll have two options.

You can connect your system to the local utility grid, selling the excess energy you generate back to the utility company.

Or, you can install an off-grid system, which stands alone and is usually accompanied by a series of batteries and a backup generator that store power for you to use on cloudy days or overnight when the sun isn’t shining.

Grid-connected systems are the most common and the least expensive because they require less expensive equipment and maintenance than an off-the-grid system. As the Department of Energy explains it, a grid-connected system allows you to power your home with renewable energy when the sun is shining. Any excess electricity you produce is fed back into the grid.

When the sun is unavailable, electricity from the grid supplies your needs, eliminating the expense of electricity storage devices, like batteries.

An off-grid system is a system that stands alone and is not connected to the grid in any way. Often, these systems make sense for homes located in remote areas, when installing a stand-alone system is more cost-effective than running a power line to the home (which will cost you between $15,000 and $50,000 per mile.)

In addition to the panels themselves, an off-grid system also includes other equipment, such as batteries, a charge controller, power-conditioning equipment, safety equipment, meters, and instrumentation.

How much do solar systems cost?

The Department of Energy says that the U.S. solar industry has seen tremendous growth in the last few years. As a result, the cost of solar systems has dropped significantly.

Miller says that, anecdotally, he’s seen the same trend. “We have seen more and more homes with solar,” he says.

Cost of the solar system

Though prices may be dropping, the cost of your solar system will vary depending on the type of system you choose, the size of your system, and your location. Some states have rebates and incentives that reduce the overall cost of solar electricity systems.

In general, the National Renewable Energy Laboratory says a 2-kilowatt system, which should offset the electricity use of an average-sized home, will cost about $8 to $10 per square foot ($16,000 to $20,000 total) before state and federal rebates and incentives.

Solar panels don’t require much maintenance, aside from an occasional cleaning. The price of cleaning should run between $150 and $330, and cleaning should be done on an as-needed basis.

The EPA offers tax credits to homeowners who install solar energy systems. Until the end of 2019, that tax credit was 30% of the total cost of your solar system. Beginning in 2020, however, the percentage begins to step down. By the end of 2021, the credit disappears completely.

If you install your solar panels in time to receive the tax credit, you can choose to either deduct the tax credit directly from your tax payment if you owe federal taxes, or deducted it from your taxable income when you file your taxes.

How much can you save?

The cost of solar energy systems vary, and the money you can save by installing a solar electricity system varies, as well, because the savings you’ll accrue depends on your local electricity rates.

How much does it boost value?

The National Renewable Energy Laboratory cites a study in the Appraisal Journal, which shows that home value increases $20 for every $1 reduction in annual utility bills. In other words, a solar energy system that saves $400 per year would add a value of $8,000 to your home.

Miller points out, however, that added value is not so cut-and-dried. Because some buyers think of solar as a major plus while others view it as a downfall, he says it’s hard to say for sure how solar systems impact housing prices.

“It’s not like a swimming pool,” says Miller. “With a swimming pool, if you give me your ZIP code in my area, I can tell you if the pool is worth almost nothing or as much as $10,000 or $20,000. That’s easy, because everyone understands that the pool is fully paid for.”

That said, Miller thinks we will probably see the use of solar increasing — and, as it does, there’s a good chance a standard will develop. “Eventually I think we will be better able to quantify the value of a solar system, where we can say: The home has solar, so add $10,000 to $15,000 to the value.”

At the end of the day, there’s a good chance that a solar electricity system will add value to your home — as long as you can find the right buyer. Regardless, solar panels will save you money on your electric bill, and they’re good for the environment, too. If you’re not sure how a solar system could boost your home’s value, talk to your real estate agent for guidance.