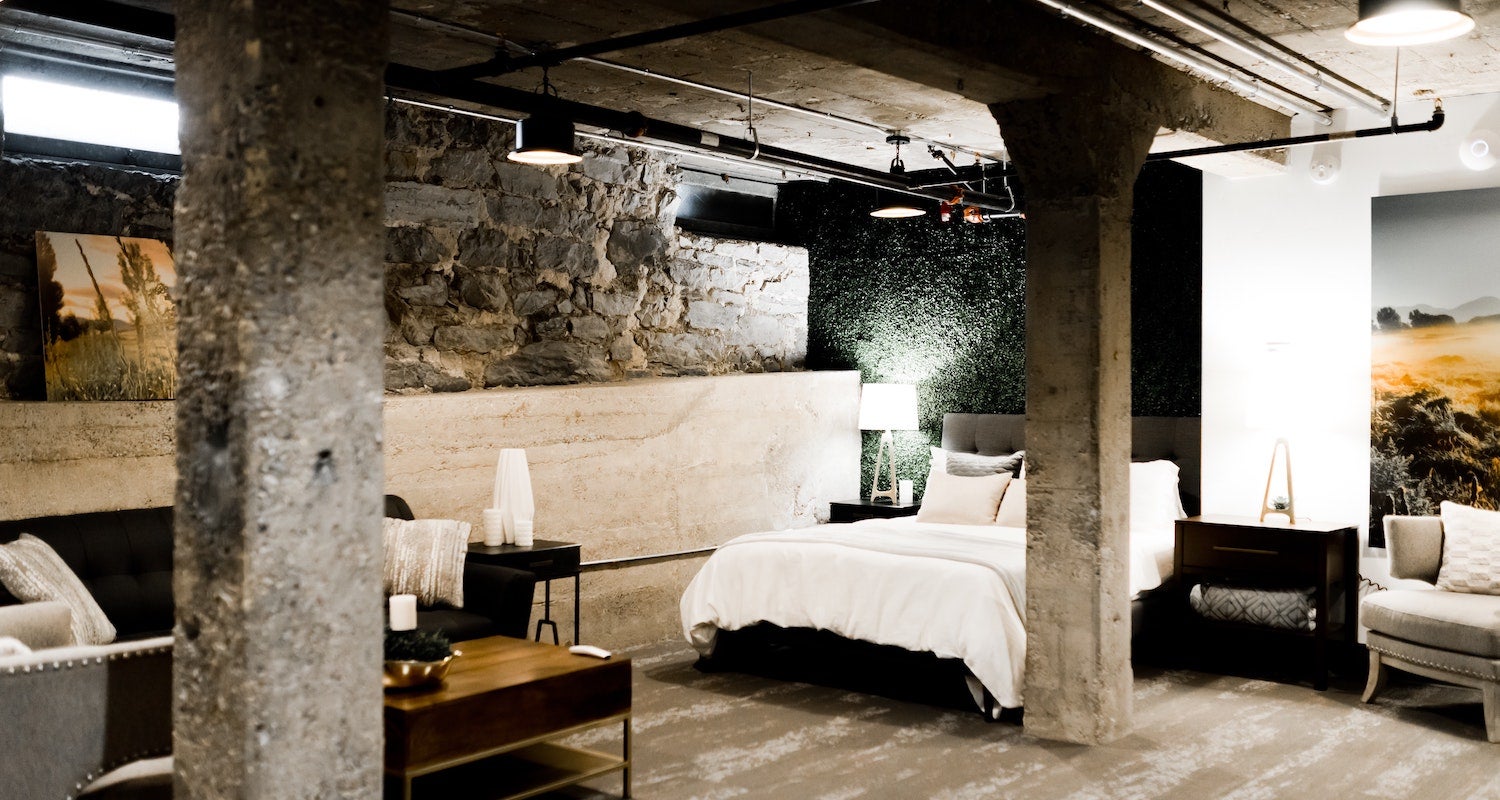 As part of a house, you might assume that a basement is included in the square footage of that home. But that’s not always true! Basements must meet specific criteria to add their area to a home’s total square footage.

The “are basements included in square footage” question can cause a lot of confusion for potential homebuyers. You want your new home to have enough space to meet your lifestyle needs, but will you be able to get a mortgage if the appraiser excludes the basement in the assessment of the home’s value?

Let’s break down when a basement is considered part of a home’s square footage, and when it isn’t — no matter how big it is.

The rules about including basements in square footage will have a direct impact on your home purchase.

When you make an offer on a home, square footage is a factor when determining its value. Your real estate agent finds comps, or properties of similar size in the surrounding area that have sold recently, to guide you to a fair offer price. Appraisers will also use a similar process of evaluating comps, in addition to conducting an on-site review, as part of appraising the home’s true value.

Square footage is one of the key details that make a property comparable to another home, which means that you’ll factor square footage into your offer price.

Not only could an inaccurate square footage number cause you to pay too much, but it could also cause issues with financing. If your appraiser doesn’t include the basement in square footage — but you and the seller did — your potential new home might not appraise.

Vince Grant, an experienced real estate agent in Everett, Washington, has seen this happen multiple times throughout his career. In one case, the homeowner measured the floor across the room and added 800 square feet to the home’s square footage. But the appraiser looked at a gabled ceiling height, which prevented someone from standing upright in some areas of the room, and only included 300 finished square feet. “It came in at an appraisal of $270,000, on a $300,000 house,” Grant says.

If a home fails to appraise, you can’t get a mortgage for the full sales price. While you can always contest an appraisal, going that route often wastes valuable time and resources. Grant advises either negotiating price with the homeowner or walking away.

Square footage is also called “gross living area” or GLA, which might be a better way to think about it. If the square footage isn’t livable, it doesn’t count.

That section of your basement under the stairs where you can’t even stand up? It’s not usable, so don’t include it in square footage. To be considered “living area,” a home’s rooms must meet certain criteria — including the basement. Height clearances, whether it’s heated, and the presence of windows: all of these make a space livable.

Often, homes are appraised and assessed using square footage, or GLA, as a way for the appraiser or assessor to determine value. However, since GLA only includes above-grade square footage, it will exclude a completely underground basement, whether that basement is fully finished or not.

When is a basement excluded from square footage?

Simply put, a basement is excluded from square footage when it’s:

While these rules may look straightforward, in practice, there are nuances and variations in how they’re applied. Sometimes, it’s easier to consider scenarios where basements are included in square footage to determine if yours counts, too.

When is a basement included in square footage?

The legal requirements for including a basement in a listing’s square footage vary by state. They do follow some general rules, but Grant says that sometimes they differ from agent to agent, too. “There’s what agents will do, and what meets appraisal standards,” he explains.

“Agents will sometimes ignore those standards to make the square footage look bigger on the listing.”

If you’re looking for a 2,000-square-foot house, only to walk in and discover that a home really has 1,200 square feet above ground and 800 in the basement, it’s a frustrating waste of time. It also, Grant points out, “has huge implications on resell.” Educating yourself about basement square footage before you go home shopping can save you valuable time.

A basement must have a legal ingress or egress to count as square footage. This is partially a safety issue. If people are using a basement as a living space and a fire breaks out, they need a way to escape the residence safely.

A garden-level lot basement doesn’t have a door that leads to the exterior, but it does have windows that look out on the garden. The space is half above-grade, giving you an exterior view instead of looking at an egress window’s well.

Unfortunately, Grant warns that the “buyer will almost always see the total number; they won’t see the breakdown.” This is a problem because “even if the basement is finished, the basement is far less valuable than above-grade square footage.”

When home shopping, look closer at total square feet and compare them to the listing’s photos to make sure you’re getting an accurate impression of the home’s amenities.

When the basement is finished

For a basement to count, the area must be finished to the same quality and standards as the rest of the house. This means that the walls, flooring, lighting, and other features can’t be noticeably different from the main living areas. Even though Grant has seen agents call basements with green indoor/outdoor carpet and concrete walls “finished,” an appraiser will shake their head “no.”

When the basement is conditioned

The basement needs to be heated like the rest of the house, too. Space heaters, which are also a fire hazard, don’t count. Again, this requirement relates to livability and safety.

If the basement meets these criteria, you can make an argument that it should count toward the total square footage of the home that you’re buying.

Should you include the finished basement in your offer?

Even if a basement doesn’t add to your square footage, it could still have value to you and other homebuyers. A large, open space could work perfectly as a playroom, keeping the kid’s toys out of the main house. The spare basement room might fit your exercise equipment or make a nice home office. A finished basement that supports the lifestyle you see yourself living in that house does matter.

Other homebuyers will also make this distinction when making their offers. If you don’t include the basement when deciding on your offer price, you could lose out on a home you love — but make sure you’re careful about how much you think that basement is worth so you don’t wind up with an appraisal problem.