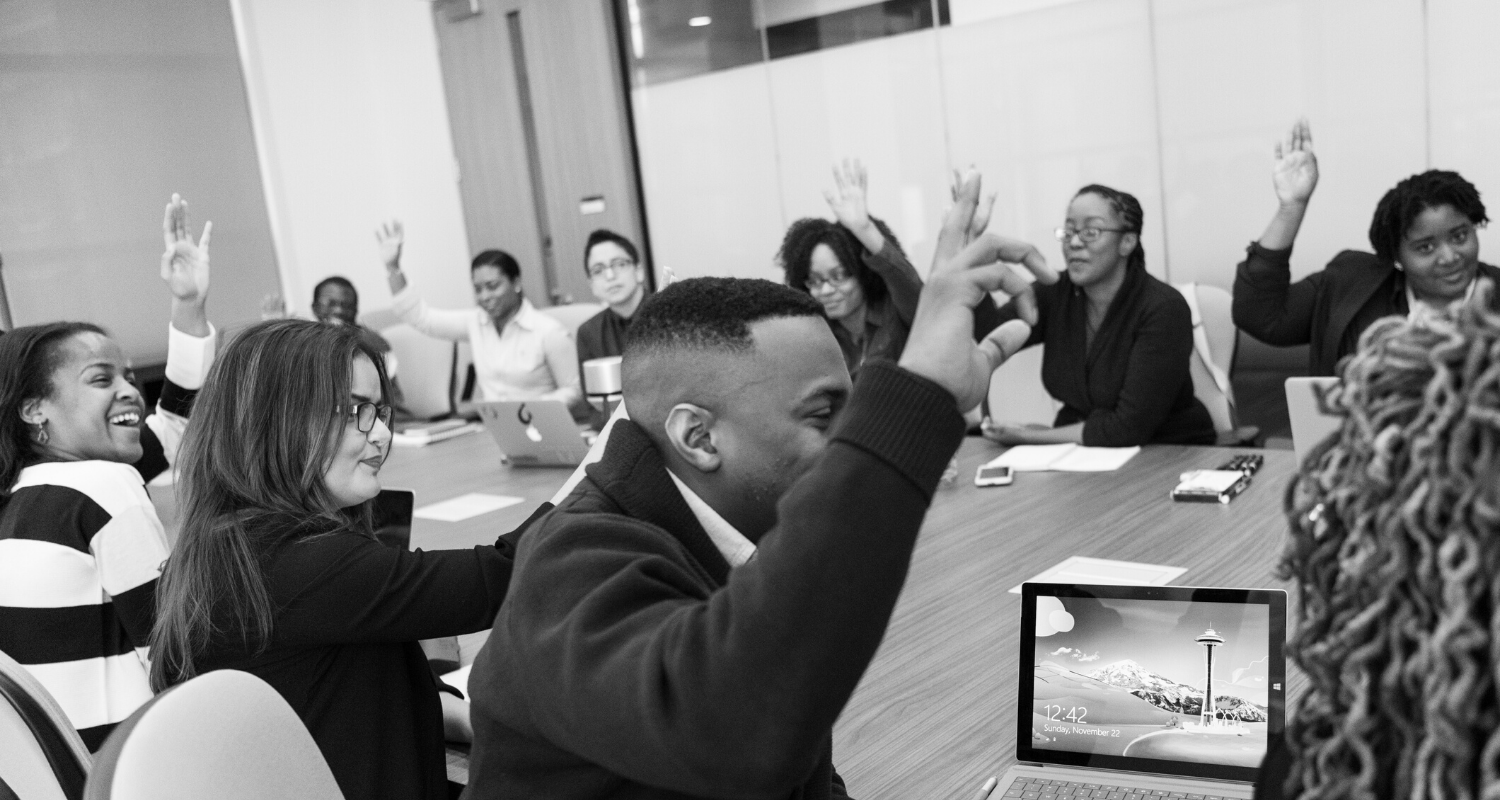 One thing you knew when you began shopping for houses was this: You did not want any part of an HOA. But now you’ve found what you think is the home of your dreams, and it’s in a neighborhood with — you guessed it — an HOA. Can you refuse to join a homeowners association? Is that an option?

Glenda Gerbstadt and her teammate, Howard Watts, often work with buyers purchasing homes or condos subject to an HOA. Gerbstadt believes that the positives of an HOA, like having access to amenities that a homeowner couldn’t otherwise afford, outweigh the negatives. After all, “They’re going to be sharing the costs over a wide group of people; It makes it more affordable for their children to have a neighborhood pool or playground.”

Watts, however, understands that some buyers may not want to live with the restrictions of any HOA. If you’re a homebuyer on the fence about buying a home with an HOA, let’s investigate whether you can refuse to join it.

The two types of HOAs

There are more than 351,000 homeowners associations in the United States, which oversee 53% of owner-occupied homes. More than half the new single-family homes built in 2018 had an HOA, so if you’re shopping for a newer home, the chances are good that it has one of the two types of HOAs.

If you buy a home or condo in a neighborhood or building with a voluntary HOA, you don’t have to join it. If you opt out, you won’t get to use the facilities the HOA fees support, or you might have to pay to use them.

Voluntary HOAs typically maintain common facilities like a pool, club, or tennis courts for the use of members. But they don’t get to tell you what color you can paint your front door or how to maintain your home. Some homeowners prefer to have more choice in their home’s appearance.

Since residents can choose whether to join, voluntary HOAs cannot enforce their rules on nonmembers. This means that they cannot fine the homeowner with the overgrown grass, or levy assessments to fix potholes.

As the name suggests, if you purchase a home in a neighborhood with a mandatory HOA, you don’t have a choice about joining. At your home’s closing, you’ll have to sign documents agreeing to abide by the HOAs rules and pay any assessments, fees, or fines you might incur if you break those rules.

Paige Marks, Esq, is an attorney at Mulcahy Law Firm in Arizona, which represents between 1,000 to 1,500 HOAs at any given time. According to her, “A mandatory HOA is a homeowners association where a homeowner automatically becomes a member when he or she purchases a home within that subdivision.”

Mandatory HOAs typically also maintain common facilities, but they also have more power to enforce covenants and restrictions around your house. For example, “You cannot park something in your driveway, paint your door bright pink, or have 20 dogs and 10 cats living in a place,” Gerbstadt humorously points out.

If you buy a house in a neighborhood where a mandatory HOA already exists, then yes, you will have to join the HOA. It’s important to remember that, in Gerbstadt’s opinion, it “Keeps the values of the neighborhood up to have rules that are for the benefit of homeowners. An HOA is going to preserve or even increase the value of your property.”

The reason you can be legally required to join a mandatory HOA has to do with how HOAs are legally formed. To form a mandatory HOA, a vast majority (or sometimes all) of the property owners in a current development must agree to form it and what the rules will be, or the developer submits a development plan that includes the HOA to the county land records office.

Current homeowners or a builder create covenant documents, called CCRs (for covenants, codes, and restrictions), outlining the rules of the HOA, then file those documents with the county land records office. These covenants are now a package deal with the land, so they’re binding on all future purchases of homes in the HOA.

Homeowners or the developer will also submit a plot map and bylaws and articles of incorporation. “The bylaws are typically created to provide the internal governance of the association,” Marks explains, typically through a board of directors. She points out that if a homeowner is upset about having to join an HOA, they could always run for and sit on the Board to have a positive impact and change on the community.

Once filed, the covenants apply to all of the lots in the development. They’re now part of the documentation affecting the parcel’s title. If you buy a home on one of those lots, the association expects you to know that it’s in an HOA and that you are bound by the HOAs rules. It’s part of your due diligence as a buyer to review and understand the CCRs.

If you already own a home in an area that’s discussing forming an HOA, you can likely opt out of joining. “A homeowner may not be required to join an HOA if it wasn’t in existence at the time they bought the home,” Marks says.

Talk to a lawyer about your options because different states offer different levels of protection for homeowners.

Signs of a well-run HOA

Can you refuse to join a homeowners association that’s already in place? No — so now it’s up to you and your agent to review the association’s documents and look for signs that the association is well-run.

Is the HOA performing its duties?

Watts thinks that “It goes back to first impressions.” If the community has a private road, look at how well it’s maintained. If it’s just snowed, “look at the snow clearance — has the association done what it’s meant to do?”

He mentions that your agent should be pointing these things out to you when you first tour a development or condominium building.

Is the HOA in good shape financially?

A well-run HOA charges dues that sufficiently cover maintaining amenities and shared spaces but that also includes contributing to saving for the future. Marks encourages potential buyers to review the association’s financial statements and reserve accounts.

“The reserve account will give the purchaser insight into whether the community may face a special assessment in the future,” she notes, and it’s unlikely you’ll want to pay out a large sum of money after just buying a home. At some point, the association will need to replace roofs and windows, or renovate the clubhouse, and the reserve account should have enough funds in it to pay for major repairs.

Do members of the HOA cooperate?

No one wants to be at war with their neighbors, but in a neighborhood governed by an HOA, disagreements can get particularly nasty. After all, it’s not just a he-said, she-said situation; There are actual rules and regulations that homeowners must follow, with financial consequences for noncompliance.

The easiest way to tell if association members are cooperating, according to Watts, is to read the association minutes. Buried within boring accounts of hiring a snow removal service or picking a new paint color for the clubhouse will be the details of complaints, disagreements over paint colors, and more that can give an accurate impression of how well everyone is getting along.

While new residents can join the association and bring new issues, in general the meeting minutes present the standard of discourse that’s both common and tolerated. If reading them makes you cringe, you might not want to become neighbors with the other people in the association.

There are pros and cons to many aspects of homeownership — including an HOA. Moving into your dream home may require compromising on joining an HOA, but if you perform due diligence before making an offer, you can minimize the negatives and maximize the positives.