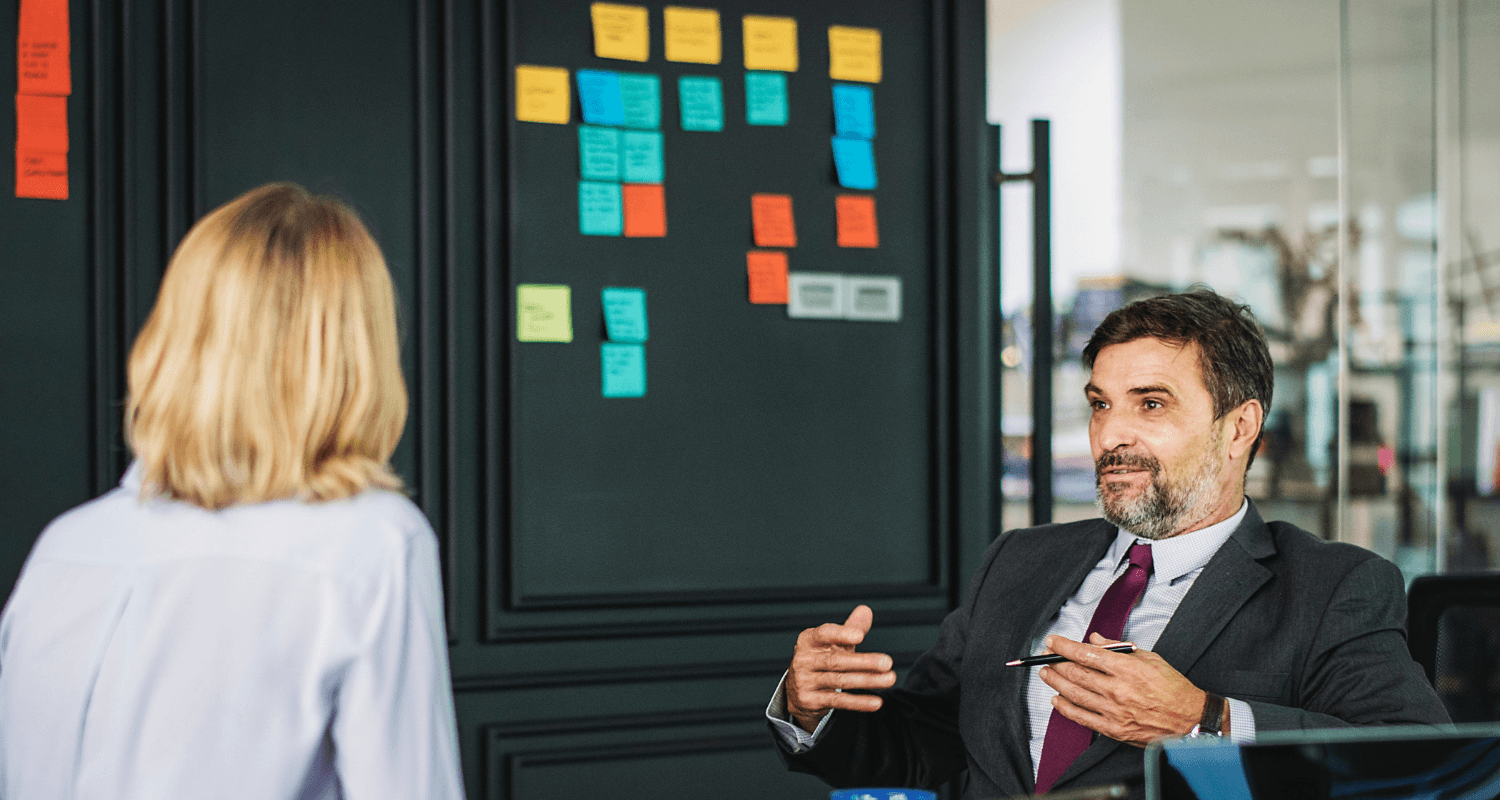 A real estate agent worth their salt wears a lot of hats. Marketer. Negotiator. Analyst. Copywriter. Stager. Counselor. Maybe even pet sitter in a pinch. They shift through these jobs seamlessly to rise to every occasion from start to finish.

Isolate each role, and you could think about removing them from the equation. Price your home? Ah, well, you can run your own comps to do that.

Prep your home? You’ve cleaned and decluttered before.

Find a buyer? Well, that’s what the internet is for.

Yet at the end of the day, the whole of an agent’s contributions are greater than the sum of the parts—and they all come together to give you a big advantage: selling at a higher price in fewer days.

43% of FSBO (for sale by owner) sales happen because the seller doesn’t want to pay a commission. Fair enough.

But what if the odds were you’d make more money with an agent anyway? Then you’d go through all that trouble only to leave money on the table (more than the cost of a 6% commission).

Curious yet? Let’s look at the numbers.

According to the National Association of Realtors’ (NAR) 2017 Profile of Home Buyers and Sellers, “FSBOs typically sell for less than the selling price of other homes.”

OK, but how much less?

That national average drops to only $160,000 when the FSBO sellers knew their buyers—pushing that percentage up to 50% more for agent-assisted home sales.

The numbers show that selling with an agent put tens of thousands of dollars in your pocket. So you’re probably now wondering why any homeowner chooses to go it alone.

Well, most don’t. In fact, NAR data shows that 89% of sellers in 2017 chose to list their homes with an agent.

Does that make up for your real estate agent’s commission?

On the surface it may look as if homes sold by an agent fetch an average 30-50% more. However, your in-pocket profit won’t be that high once the sale closes.

Let’s take a deeper look at the numbers to find out why.

Although there is no fixed commission rate for real estate agents set by any official agency, most home sales factor in a standard 6% agent’s commission. But that total 6% doesn’t all go to the seller’s agent.

“The common misconception is that we get to pocket all that money,” says Kim Erwin, one of HomeLight’s top 1% of agents who sell homes for top dollar and #5 in the Corpus Christi Association of Realtors.

Subtract that $15,000 commission from the $60,000 more you stand to gain by listing with an agent and you’re still potentially making $45,000 more than you would by selling FSBO.

Besides, skipping the agent won’t save you as much money as you think.

Some FSBO sellers are surprised to learn that listing without an agent doesn’t completely free them from paying a commission on the sale.

If your buyer has an agent, that agent’s commission will be factored into the deal. Typically, that commission comes out of the proceeds of the sale.

The only way to completely avoid paying an agent a commission is to sell to a buyer without an agent. And unless you have a friend or family member lined up, it can be hard to find a buyer that way, as you’ll drastically cut down the number of buyers willing to tour your home.

You can hire a broker for a minimal fee of $200 to $700 to review the contracts and handle other minor details—but if things get complicated, you’ll need more assistance which will cost an untold amount more.

And when it comes to real estate sales, things are bound to get complicated.

Other costs that FSBO sellers forget about

FSBO sellers underestimate the amount of time and effort they’ll have to spend in order to sell their home solo.

Real estate agents do a lot of work to earn that commission that their clients never see: preparing the listing, selling the property, negotiating the sale, and keeping the deal on track through closing.

In essence, an agent serves as an almost 24-7 sales representative for your home—a representative able to do things that an FSBO seller can’t or won’t know how to do.

And those things won’t only cost you time, they may cost you money, too.

For example, when selling to an buyer who has an agent, a FSBO seller won’t have the knowledge and experience to negotiate the best deal. So they’ll wind up making more expensive concessions or unknowingly agree to pay fees they’re not obligated to pay.

With an experienced agent negotiating on their behalf, sellers with an agent on their side don’t need to worry about making those costly mistakes.

Between the extraordinary amount of time FSBO sellers will spend getting their home listed, shown and sold—plus the amount of money they stand to lose due to their inexperience—in the end, going FSBO simply isn’t the smart route for most home sellers.

Does it pay to pay an agent?

The numbers are clear: agent-assisted homes sell for more money than FSBO homes.

That fact alone is enough to urge most home sellers to hire a top notch agent to help sell their homes.

For those few still tempted to list FSBO, remember this: what you save by avoiding the seller’s agent commission, you’ll most likely pay for in time and money wasted trying to do it all solo.